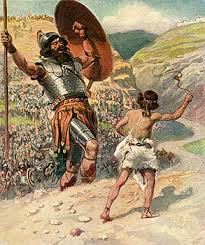 « Netflix Controls 60% of Digital Movie Business
Does anyone *really* use Android tablets? »

6 thoughts on “Roku vs AppleTV smackdown”